“What’s in a name?” I find myself chanting over and over. It’s 3:37am by the clock. A visual dictionary is opened next to me, to a chapter on 17th century architecture. I’ve already gone through the chapters on space, human anatomy, molecular chemistry. A thesaurus by the side is stuck at the word ‘communication’, google search has led to 100’s of pages on various subjects from animal sounds to baby naming techniques. In summary, I still stood at the need for one name with one cue and infinite possibilities. Team has been awaiting a name to call this project by. ‘Two-way-communication-platform’ as it turns out, isn’t as efficient as a person tired of thinking of a name would imagine. So what’s in a name and what could we really call our two-way communication platform? Read on to explore the foundations of the naming process and how we finally arrived at it. 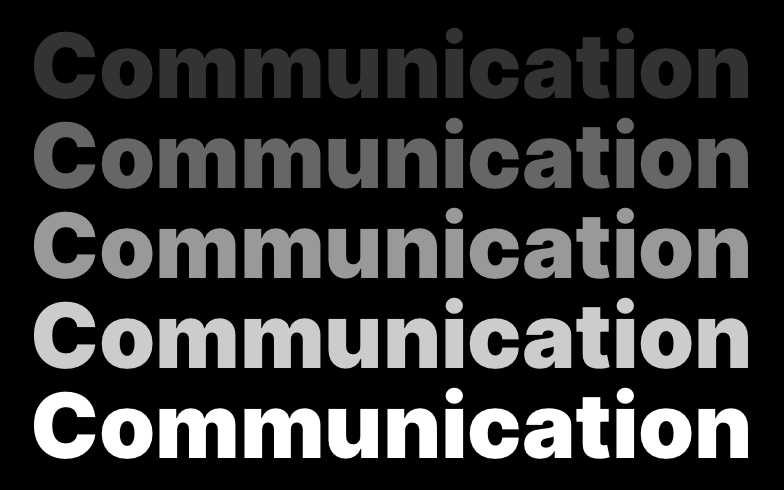 Functional use of the name

It is common knowledge that the name should easily suggest what the product is all about. It should also be easy on incantation. Having a maximum of 3 syllables provides an advantage for memory. Deriving a name from a common tongue sits easy on it and helps become a part of everyday use. Making it simple to type allows our intended audience to reach the name will less errors and frustration. Added to all this, if the name is clever, it may spark a conversation. And once a conversation begins, you have the attention of the other person to hear the product story.

For this two-way communication platform, I began exploring the words that resonated with ‘chat’, ‘communication’, ‘community’, ‘talk’, ‘exchange’. I also wanted to add a layer of depth to it with the depiction of ‘impact’ or an end result of the product.

Some of the initial options we had were: 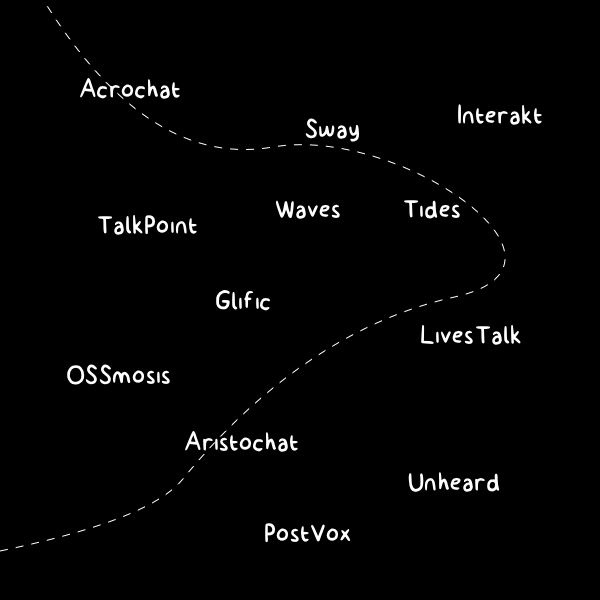 From the first iteration, everyone kind of preferred to name it Sway or Interakt because one, sway cleverly influenced the audience into realizing the impact of the product and two, Interakt because of its directness and clarity of explaining the product’s capability. However, these failed the website domain test. Others were either more complicated or longer than what memory allowed. We moved to the second foundation for naming. If we can’t leverage our audience’s knowledge (related to communication) to arrive at the name, then we must create it.  Shakespeare had already indicated that name is nothing but the meaning or the experience associated with it in a soliloquy. ‘That which we call a rose by any other name would smell as sweet’.

This opened up options to go for more distant derivations of the name which we could brand ourselves and infuse our product’s meaning and experience into.

Our second iteration of exploration presented some more options:

Closing out the name

The closed team working on the project had really been eliminating and selecting the names so far and with some of our discussions, we decided to open it up to a larger audience to pick their favourites. With quite a few options in the basket, some of the ones that stood out were TalkPoint, which was the choice of most for its ease of remembering and ability to explain the product idea. The votes revealed Talkpoint, Interakt as top 2 names with Glific lingering over at the back. At this time, TalkPoint failed the trademark test. Interakt looked shaky due to its spelling. We tried to pull it out of the trenches and revive it by trying interactapp.com so we could retain ‘Interact’ word in its true form and also have a domain available. But it was still slipping out of the grasp and we let it. 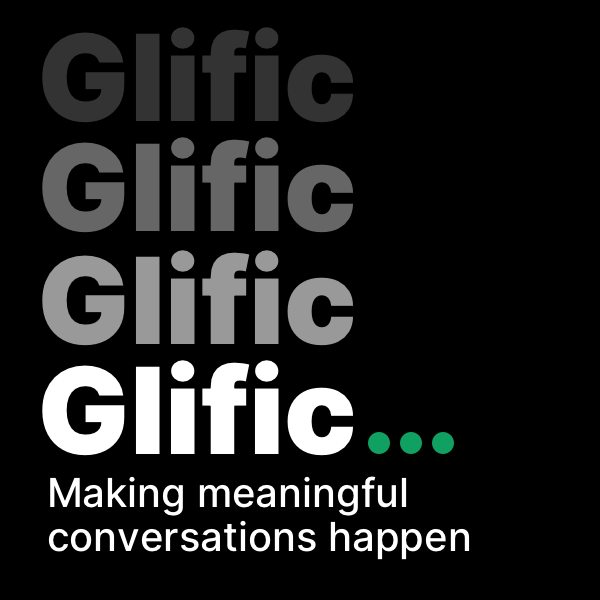 Through this muddy affair of name picking, what shone through was Glific. The name is derived from ‘Glyph’ which was the first symbol used to communicate. Without latching on to the derivation too much, the neutrality of the name struck. It was quick to pronounce and gave all the room to brand it however we wanted. Three syllables would be a good purchase we thought but two is a bargain. Its domain was available and all the signs suggest a positive for the trademark search. And hence we went ahead with Glific. It would be a new word in the glossary when looking for words that mean communication.